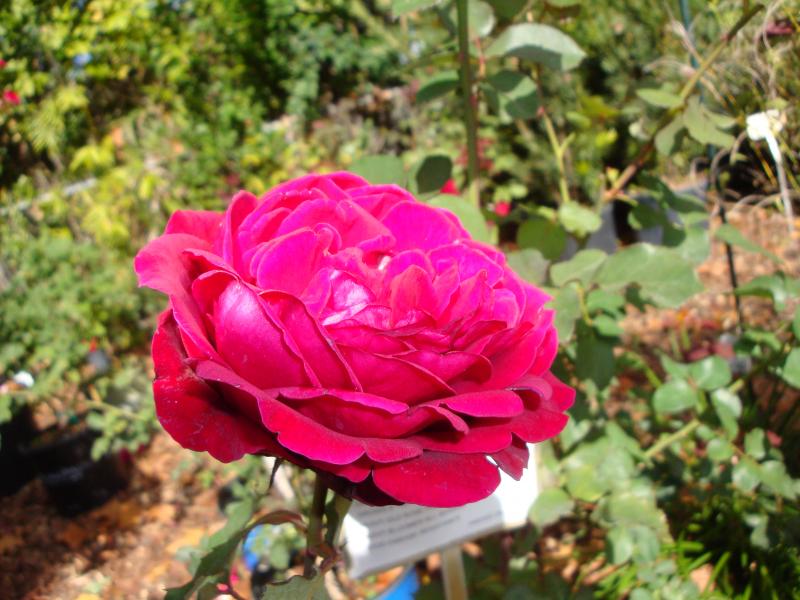 Generally agreed to refer to roses in cultivation before 1867.

A class of modern roses noted for large flowers, often in clusters. Most gro two to four feet.

Modern Hybrid class with high centered blooms similar to Hybrid Teas and larger than Floribundas. Being a hybrid of Floribundas and Hybrid Teas, the flowers can be borne singly or in clusters on the same plant. Grandiflora are usually taller than Hybrid Teas growing six feet plus.

Any class of cultivated hybrid roses developed in the late 19th century and early 20th century, noted especially for their long stemmed flowers in a wide variety of strong colors and for their extended blooming season. Most grow three to five feet.

Natural dwarves with scaled-down flowers and leaves. They tend to be compact growers with closely spaced blooms usually growing to around one foot. 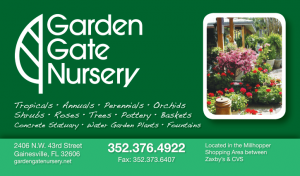